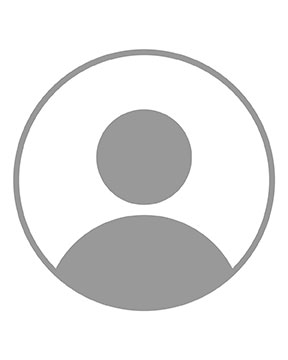 The brain is the most incredible computational machine imaginable, with trillions of synaptic connections. How are connections wired up in development? Wiring happens sequentially first by forming a basic scaffold of connectivity according to genetic blueprints that define strict molecular guidance cues. Then the exact details of each circuit emerge by pruning and sculpting synapses from the immature pattern of connections. The decision-making process that determines which synaptic connections remain and which are pruned is also genetically specified and requires neural function. Even before birth, the brain generates its own internal neural activity to jump-start the sculpting process. After birth sensory systems mature and experience of the external world takes over to influence brain wiring during developmental critical periods. Neural activity and sensory experience regulate expression of sets of genes including several previously thought to act only in the immune system. These activity-regulated genes- including Major Histocompatibility Class I family members and Paired immunoglobulin-like receptor B- are required in neurons for pruning and sculpting synapses during development. Unexpectedly PirB signaling may also contribute to excessive synapse pruning in Alzheimer?s disease and PirB blockade can restore visual function in a mouse model of Amblyopia. Thus, the baby's brain is not a miniature version of the adult, but rather is a dynamically changing structure in which neural activity and experience ultimately select and stabilize essential details of neural circuitry that make each of us different from one another. 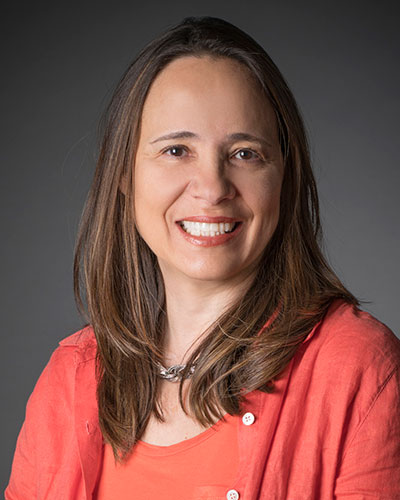 Alessandra Angelucci, U. of Utah
Add to Calendar

Organization and function of feedback connections in early visual processing

In turn, anatomically prominent feedback connections send information from higher to lower areas. Feedback connections have been implicated in many important functions for vision, including attention, expectation, and visual context, yet their anatomy and function have remained unknown. This is partly due technical difficulties in previous studies of selectively labeling and manipulating the activity of feedback neurons. To overcome these technical limitations, we have used novel viral labeling and optogenetic approaches to investigate the anatomy and function of feedback connections between the secondary (V2) and the primary (V1) visual areas of primates. Anatomically, we find evidence for multiple distinct feedback channels, and for direct, monosynaptic feedback-feedforward loops. Functionally, our results point to a fundamental role of feedback in early visual processing, controlling the spatial resolution of visual signals, by modulating receptive field size, the perceptual sensitivity to image features, by modulating response gain, and contributing to contextual modulation and correlated variability in V1.

Toward a High-fidelity Artificial Retina 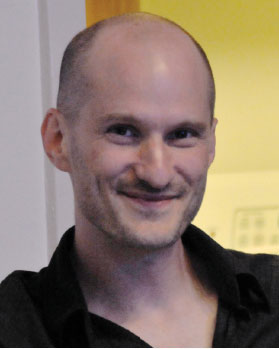 Signals and noise in the primate early visual system 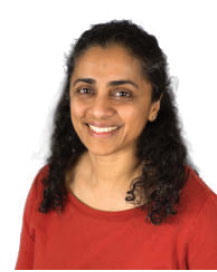 The role of the visual periphery in depth perception 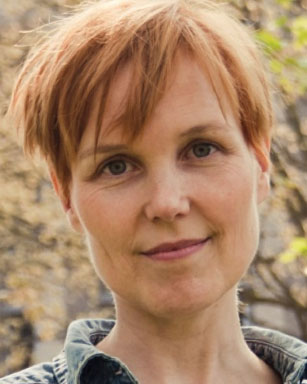 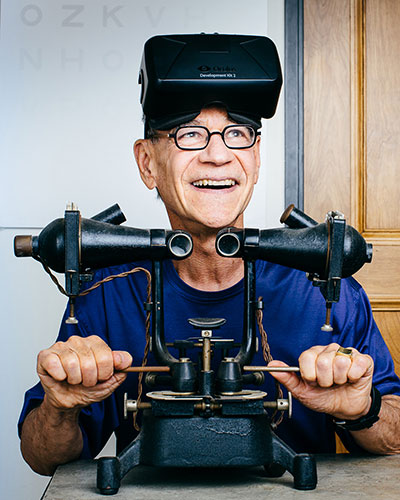 Learning to see in depth 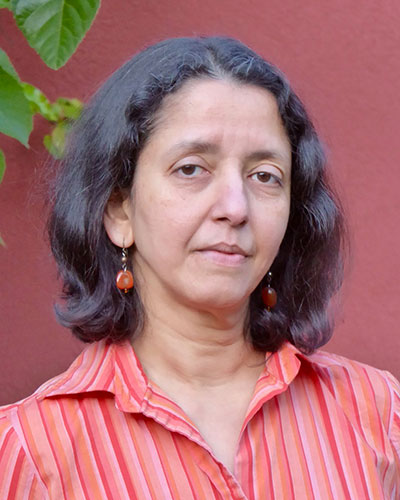 Anitha Pasupathy, U of Washington 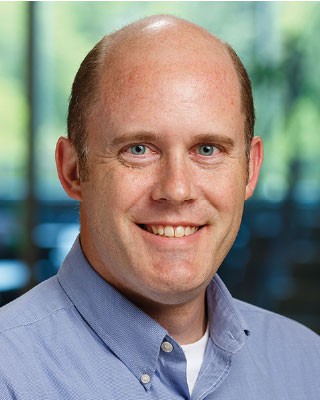 Challenges and Opportunities Regarding Imaging-Based Biomarkers for Studying Retinal Disease 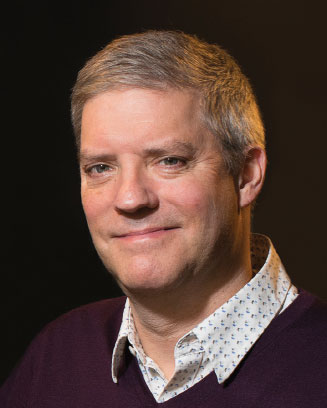 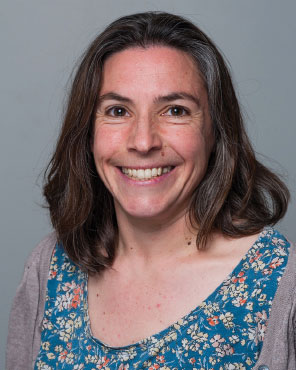 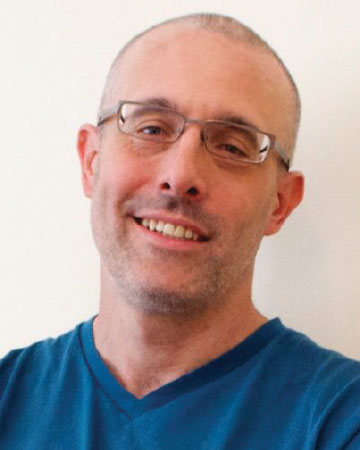 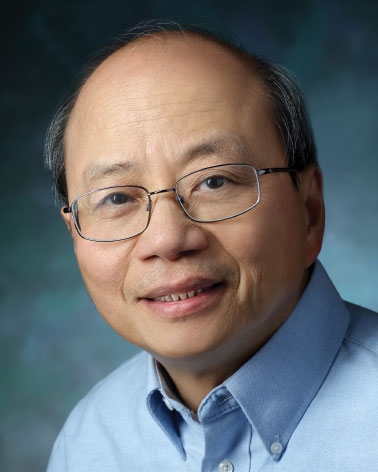 Light Detection in the Eye - The Big Picture