Aaron Nidiffer, Ph.D., a postdoctoral associate in the lab of Edmund Lalor, Ph.D., received his doctoral degree in Hearing and Speech Sciences from Vanderbilt University. His research focuses on how the brain interprets visual speech and simultaneously processes two different types of information conveyed by the lips – timing and shape.

Noticing and understanding what it means when a person leans into a conversation or takes a step back and crosses their arms is a vital part of human communication. Researchers at the Del Monte Institute for Neuroscience at the University of Rochester have found that children with autism spectrum disorder may not always process body movements effectively, especially if they are distracted by something else.

A cross-disciplinary team of researchers from the University of Rochester is collaborating on a project to use virtual reality (VR) to study how humans combine and process light and sound. The first project will be a study of multisensory integration in autism, motivated by prior work showing that children with autism have atypical multisensory processing.

The project was initially conceived by Shui’er Han, a postdoctoral research associate, and Victoire Alleluia Shenge ’19, ’20 (T5), a lab manager, in the lab of Duje Tadin, a professor of brain and cognitive sciences.

Ania Majewska, Ph.D., has been named a 2022 Landis Award for Outstanding Mentorship awardee by the National Institute of Neurological Disorders and Stroke (NINDS) for her dedication to superior mentorship and training in neuroscience research. Majewska is a professor of Neuroscience and principal investigator of the Majewska Lab at the University of Rochester Medical Center.

Walking gives the brain a ‘step-up’ in function for some

It has long been thought that when walking is combined with a task – both suffer. Researchers at the Del Monte Institute for Neuroscience at the University of Rochester found that this is not always the case. Some young and healthy people improve performance on cognitive tasks while walking by changing the use of neural resources. However, this does not necessarily mean you should work on a big assignment while walking off that cake from the night before.

How the brain interprets motion while in motion

The same sensory experience—viewing a train—can yield two very different perceptions, leading you to feel either a sensation of yourself in motion or a sensation of being stationary while an object moves around you.

Human brains are constantly faced with such ambiguous sensory inputs. In order to resolve the ambiguity and correctly perceive the world, our brains employ a process known as causal inference.

Causal inference is a key to learning, reasoning, and decision making, but researchers currently know little about the neurons involved in the process.

In a new paper published in the journal eLife, researchers at the University of Rochester, including Greg DeAngelis, the George Eastman Professor of Brain and Cognitive Sciences, and his colleagues at Sungkyunkwan University and New York University, describe a novel neural mechanism involved in causal inference that helps the brain detect object motion during self-motion.

Knowing How the Brain Reacts to Smells May Help Fight Disease

You know that complicated equations can predict what story pops up in your news feed or which TikTok video you’ll watch next. But you might not know that math can help us understand what happens in the brain when we smell something.

Researchers at the Del Monte Institute for Neuroscience at the University of Rochester are building complex mathematical models that do just that – and if they continue to make progress, their work may aid in the fight against diseases of the nervous system, like Alzheimer’s and Parkinson’s.

A group, mostly consisting of neuroscientists, meets bi-weekly outside the lab with a simple but powerful common purpose – to fundamentally change the bench.

"This experience has been eye-opening,” said Manuel Gomez-Ramirez, Ph.D., assistant professor of Brain and Cognitive Sciences at the University of Rochester and chair of the Del Monte Institute for Neuroscience Diversity Commission. “It is such a diverse group in every sense – cultural, gender, experience in both academics and nonacademics – we are all able to have input and listen to each other while considering different perspectives and focusing on one problem together."

The art of smell: Research suggests the brain processes smell both like a painting and a symphony

What happens when we smell a rose? How does our brain process the essence of its fragrance? Is it like a painting – a snapshot of the flickering activity of cells – captured in a moment in time? Or like a symphony, an evolving ensemble of different cells working together to capture the scent? New research suggests that our brain does both.

"These findings reveal a core principle of the nervous system, flexibility in the kinds of calculations the brain makes to represent aspects of the sensory world," said Krishnan Padmanabhan, Ph.D., an associate professor of Neuroscience and senior author of the study recently published in Cell Reports. "Our work provides scientists with new tools to quantify and interpret the patterns of activity of the brain."

Congratulations to the Poster Abstract Winners at the 2022 CVS Retreat

Thanks to generous donations from the Rochester chapter of Society for Neuroscience and two anonymous donors, CVS was able to award a total of $950 in prize money for the poster competition at the CVS Retreat on March 25, 2022. 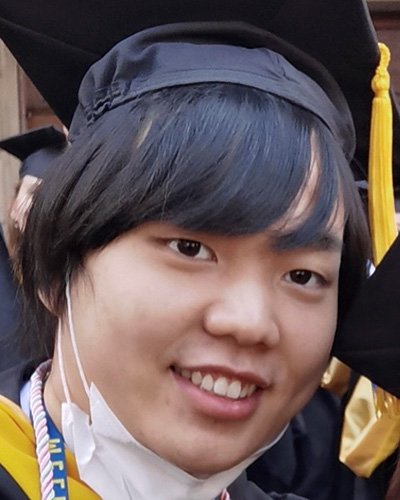 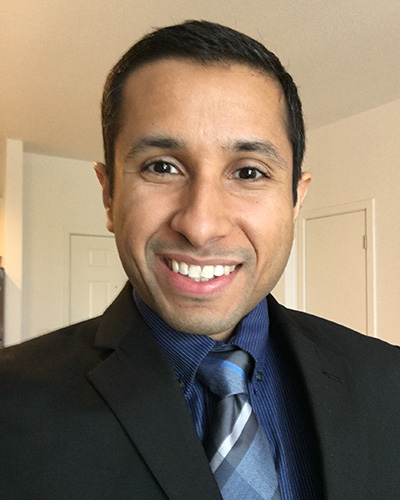 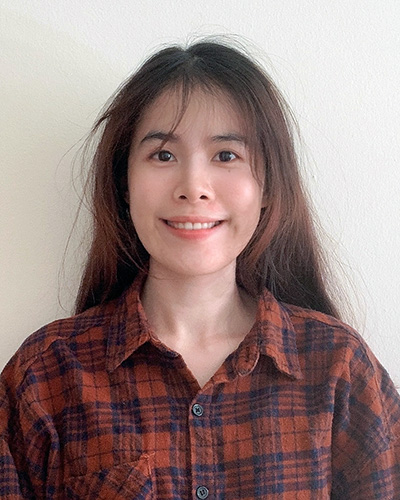 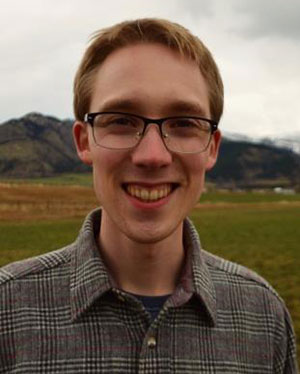 Ben Moon (Rolland lab), Alignment and validation of an AOSLO for imaging the human cone mosaic in the central fovea

Researchers may have found a way to revive some vision loss caused by age-related macular degeneration – the leading cause of blindness – and the inherited disease retinitis pigmentosa (RP), a rare genetic disorder that causes the breakdown and loss of cells in the retina. The drug disulfiram – marketed under the brand name Antabuse – used to treat alcoholism, may hold the key to restoring this vision loss.

New research shows that exposure to the industrial byproduct TCDD in utero could cause the brain's immune system to go array later in life, damaging important brain circuits, and potentially giving rise to neurodevelopmental disorders, such as autism and ADHD. TCDD is primarily released into the environment by vehicle exhaust and burning wood and low levels of the toxin are found in air, soil, and food. The most common way people are exposed is through meat, dairy, and fish.

Susana Marcos, the David R. Williams Director of the Center for Visual Science at the University of Rochester, has been elected to the 2022 class of Gold Fellows by the Association for Research in Vision and Ophthalmology (ARVO). The largest eye and vision research organization has a membership of nearly 11,000 researchers from more than 75 countries.

Researchers provide insight into how the brain multitasks while walking

New research turns the old idiom about not being able to walk and chew gum on its head. Scientists with the Del Monte Institute for Neuroscience at the University of Rochester have shown that the healthy brain is able to multitask while walking without sacrificing how either activity is accomplished.

Bryan Redmond is a second year in the Neuroscience Graduate Program, and fourth year in the Medical Scientist Training Program at the University of Rochester School of Medicine and Dentistry. Redmond graduated from Xavier University of Louisiana with a B.S. in psychology.

Redmond’s research interest lies in the visual deficits experienced following optical lobe stroke. He is currently working in the lab of Krystel Huxlin, Ph.D., investigating whether neurons in undamaged areas of the visual circuit can be stimulated to restore vision following stroke. “There are no gold standard therapies for helping these patients recover their vision,” Redmond said. “If you have a motor stroke, you go to rehab, and keep training a muscle until you regain function. Patients with visual stroke are taught compensatory eye movements to make up for the blind field segment, or they are prescribed glasses with special lenses. These options teach patients to cope with their deficiency. We hope to develop a way to help them recover.”

How we recognize one voice in a noisy crowd

From The Optimist Daily

Whether we’re at a busy restaurant, birthday party, or on public transport, sometimes our brain needs to focus on a single speaker amongst a multitude of background noise. A group of scientists from the University of Rochester Medical Center, wanted to see exactly how our incredible organ processes these stimuli.

The research team, led by Edmund Lalor, Ph.D., looked at exactly how our brains focus on the information from one speaker, whilst blocking out the background. Willing participants were asked to listen to two stories being told at once, and hold their attention on only one. EEG brainwave recordings were taken to try and unlock the neuronal activity occurring.